Grand Prix of the Czech Republic 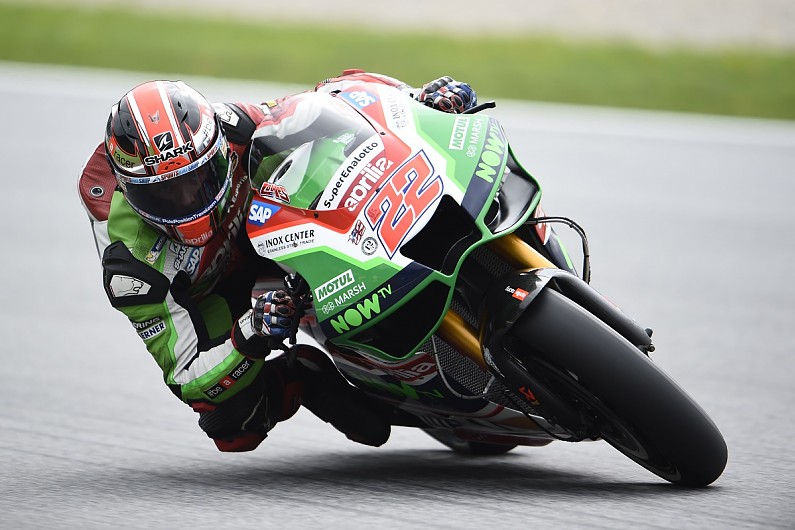 Automotodrom Brno, a.s. operates the motor racing circuit, familiarly known as the Masaryk Circuit. The company was established in 1994 and has its headquarters in the control tower of the racing track.

The original Masaryk Cicruit dates as far back as 1930, when an openair track was constructed which ran along the main roads on the outskirts of a growing Brno. From 1965 onwards the circuit hosted the most prestigious motorcycle championship in the world – the Road Bike Grand Prix. The current Masaryk Circuit was constructed between 1985-1987 and is a top class racing circuit which meets the strictest criteria for hosting prestigious world motorcycle races.

At present, Automotodrom Brno hosts several world championships. The most important of these are the World Road Bike Championship (MotoGP) and the World Superbike Championship. The Masaryk Circuit is regularly written into the calendar of the International Championship of the Czech Republic for automobile circuit competitions as well as the motorcycle championship. The company regularly hosts special events for the public – circuit open days, in-line skating, cycling, public trackdays for cars and motorbikes and a course for safe motorbike riding at the motorbike driving school.